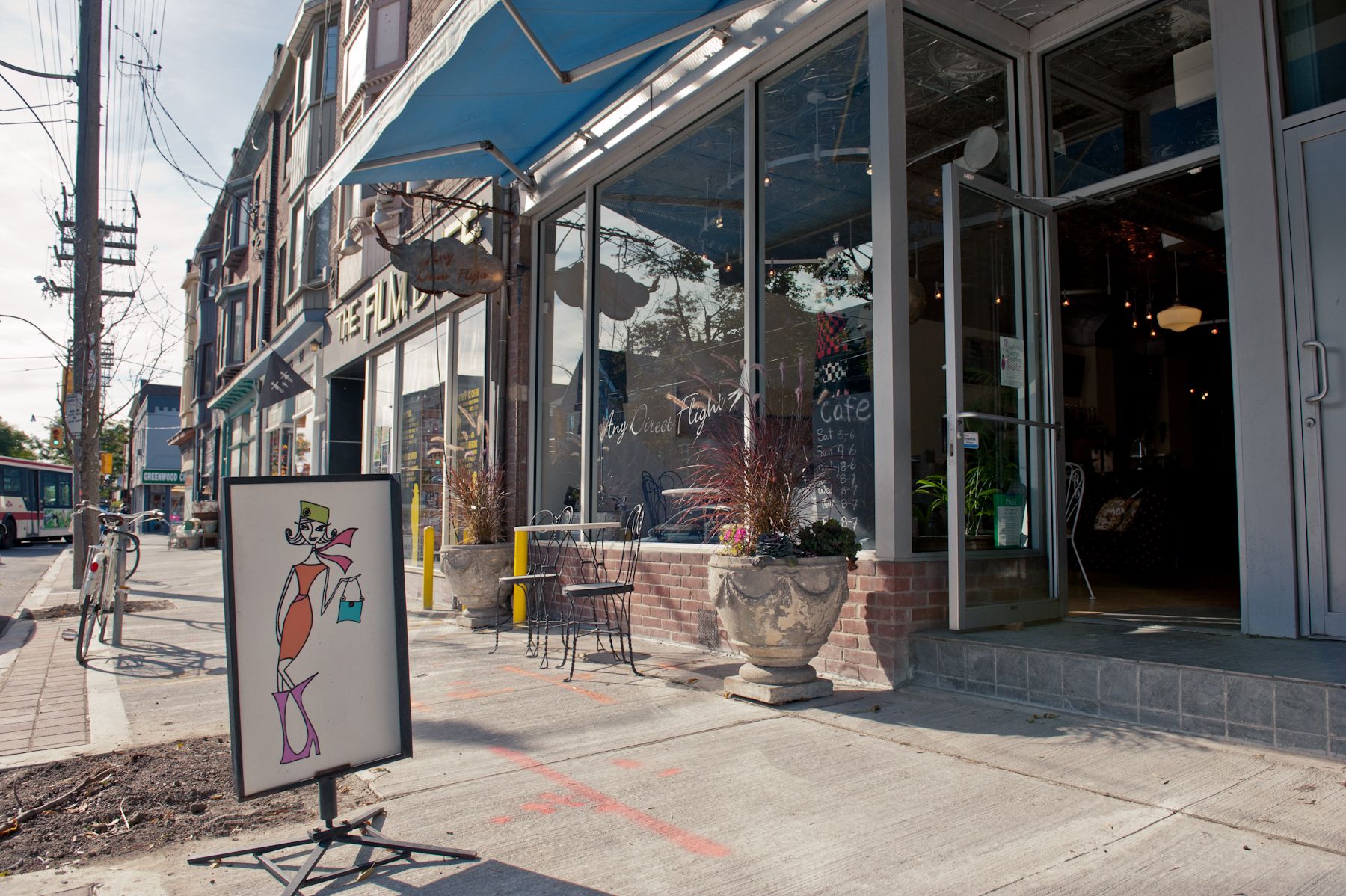 Although the moniker ‘South Riverdale’ remains, thanks to Toronto’s Multiple Listing Service, developers have chosen to promote the area as ’Riverside and Leslieville’ instead to support a re-invention. Truthfully, a fresh face may have been a long time coming; for nearly a century residents have been regarded as the poor sister to tony Riverdale proper whose boundary runs north from Gerrard Street East.

This area’s transition and revitalization from poverty to popular has been a topic of fascination by urban academics for the past forty years. I know this from my own contribution to the research in the late 80s when I wrote an Urban Studies Thesis funded by The Ministry of Municipal Affairs called “Gentrification: Yuppie Porn in South Riverdale”. The thesis, which included a comprehensive review of past research exploring the movement of middle class households into this working class neighbourhood, also explored my early fascination with housing as a symbol of self. Some might say this is where urbaneer.com has its roots.

While a lot of the modest row, semi-detached and detached brick and frame housing stock remains occupied by Anglo working-class and Asian immigrants, more and more housing is being upgraded and renovated into luxury property. This is occurring simultaneously with the conversion of old industrial warehouses along Carlaw Avenue into loft condominiums, and the redevelopment of a number of former commercial and industrial sites into modern mid-rise condominiums. This transition creates the ideal urban setting, for it offers a range of housing options for first and second time buyers, while intensifying the neighbourhood fabric which creates the higher density necessary to support the creative, thriving entrepreneurial commerce on main streets like Queen and, currently in the throes of rebirth, Gerrard Street East.

Today, Queen Street east of Broadview is one of the city’s most vibrant destinations for design, food and fun while Gerrard is its hopeful little sister, hovering near the action. For those with urban curiosity that feeds on the unique, this area is ideal.  There are vendors and eateries that are all different and expressive in their own right, but combine to deliver a subtle edge that is undeniably appealing, and rooted in character. This especially holds true for those who have grown weary of some Toronto’s more established affluent neighbourhoods which have become increasingly sanitized by ubiquitous chain restaurants, outlet retailers and predictable architecture.

Whether  you are single, a couple or a young family who subscribe to a life that’s fresh and without pretense, Riverside / Leslieville (aka South Riverdale) and its surrounding environs may be an ideal place for you.

Most Recent Listings See All Listings 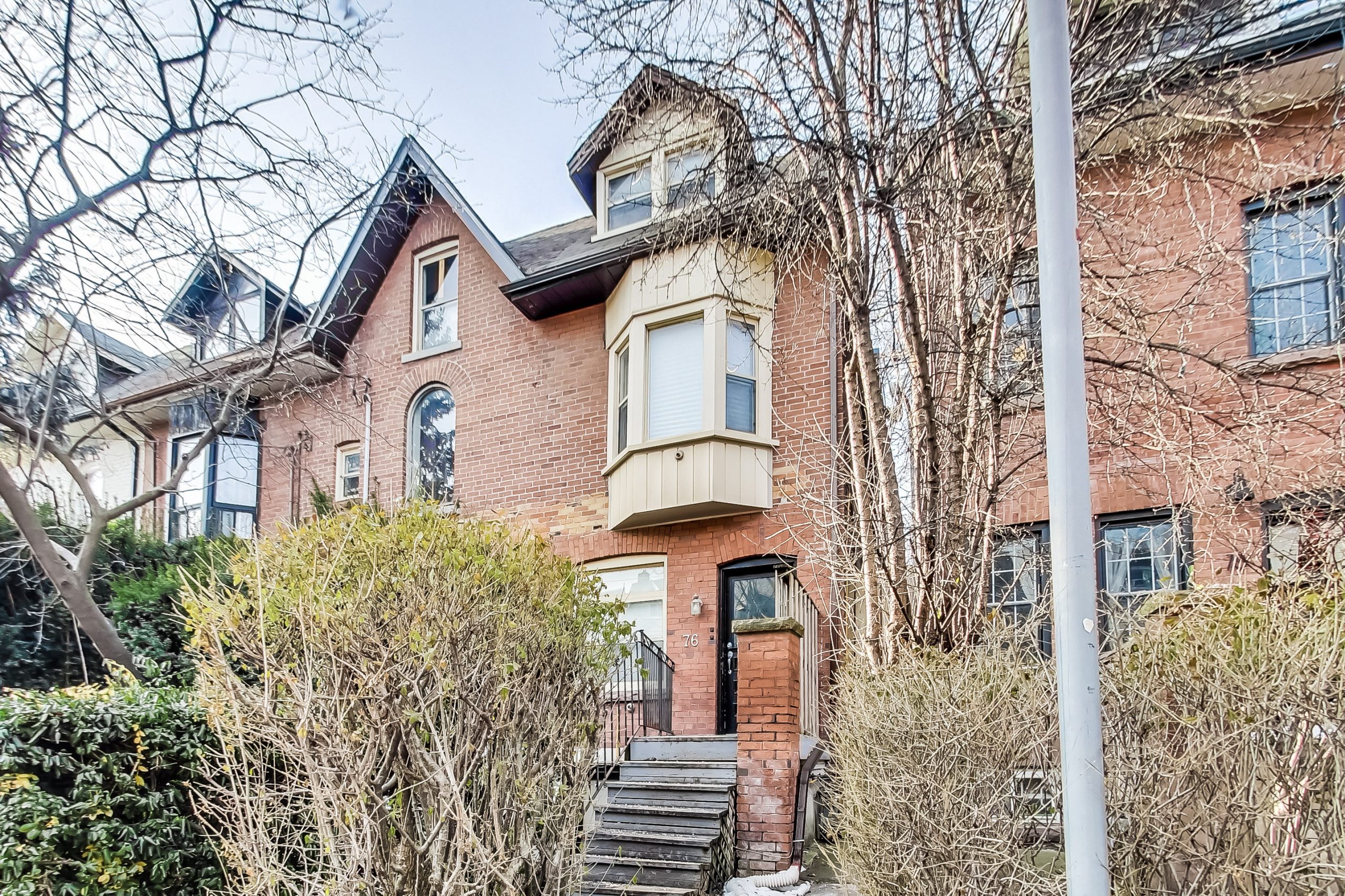 A Bijou Character Rental On Hamilton Street In Riverside

Offered at View This Listing

Living Luxe At The Logan Condo In Leslieville

Sizzle And Spice In Leslieville 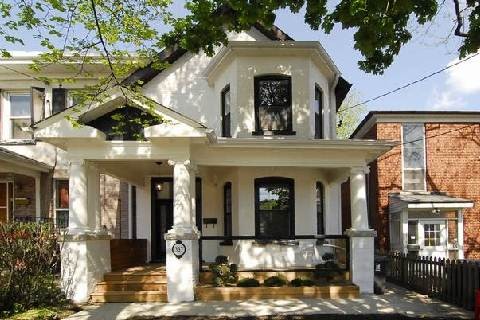 Lovely On Leslie Street In Leslieville 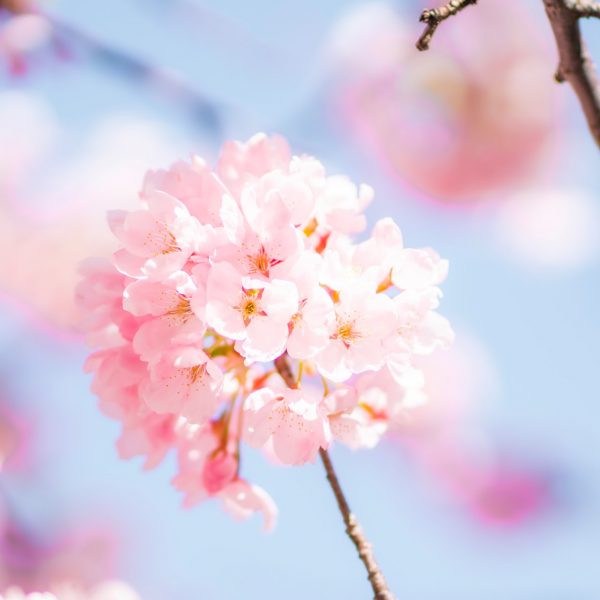 *Did you know we publish a monthly newsletter that you can subscribe to for FREE? Just…
Read more

A Return To Riverdale Park East 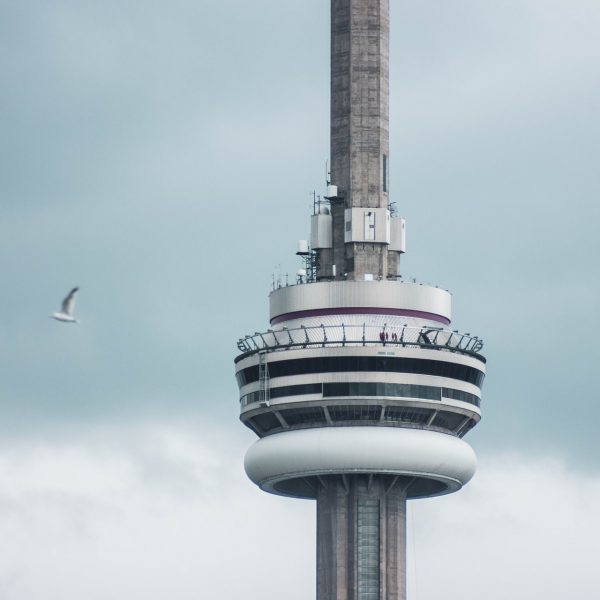 *Did you know we publish a monthly newsletter that you can subscribe to for FREE? Just…
Read more
Menu