The Cabbagetown Festival Is Here 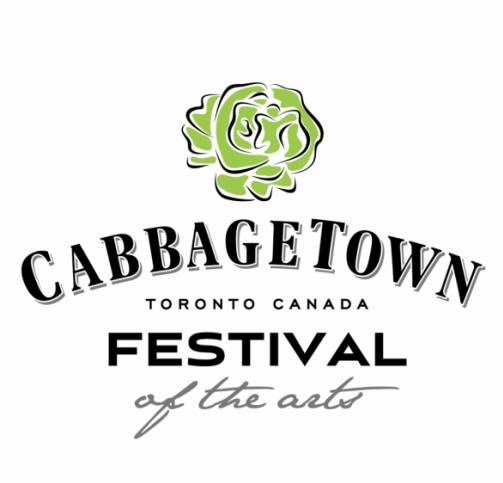 The 38th annual Cabbagetown Festival of the Arts, Toronto’s longest running community festival, is back this Saturday September 6 and Sunday September 7. Presented by the Cabbagetown Business Improvement Association, the festival will close down Parliament Street from Wellesley Street south to Gerrard Street East to showcase the magic and spirit of this community. Pedestrians can snack on delicious food prepared by local restaurants, enjoy music by Toronto’s finest talent, watch live theatre performances and buskers, plus peruse several one-of-a-kind artisan vendors!

The festival officially begins Saturday at 10 a.m. and continues Sunday at 11 a.m. until 6 p.m. Beginning at 1 p.m. on Saturday, the festival hosts an opening ceremony at the TD Canada Trust Bank, on the corner of Parliament and Carlton Streets with the Toronto All Star Big Band, Global News, Weekend Anchor and Health Reporter Crystal Goomansingh and Cabbagetown's honorary Queen Air Farce Comedienne Luba Goy.

While you're exploring Parliament Street, be sure to stop by Spruce on the east side, just south of Carlton Street. Owned by our own multi-talented urbaneer team member Kimberly Alke, Kim's design boutique was born out of her own design talents, along with those of her friends. In fact, we've used many of her one-of-a-kind Spruce pieces in urbaneer's sleek, cost-effective Style Enhancements. This weekend, Kim will be teaming up with one of her friends, Kari Marshall, whose company, The Pop Stand, was named by blogTO  as one of the top 5 purveyors of home-made, gourmet ice pops in all of Toronto! So bring the family by, browse Kim's vintage wares, and beat the heat with Kari's multitude of delicious pops, like Ginger Plum or Kicky Key Lime!

Consider signing up in the box below to receive our FREE monthly newsletter on housing, culture and design!